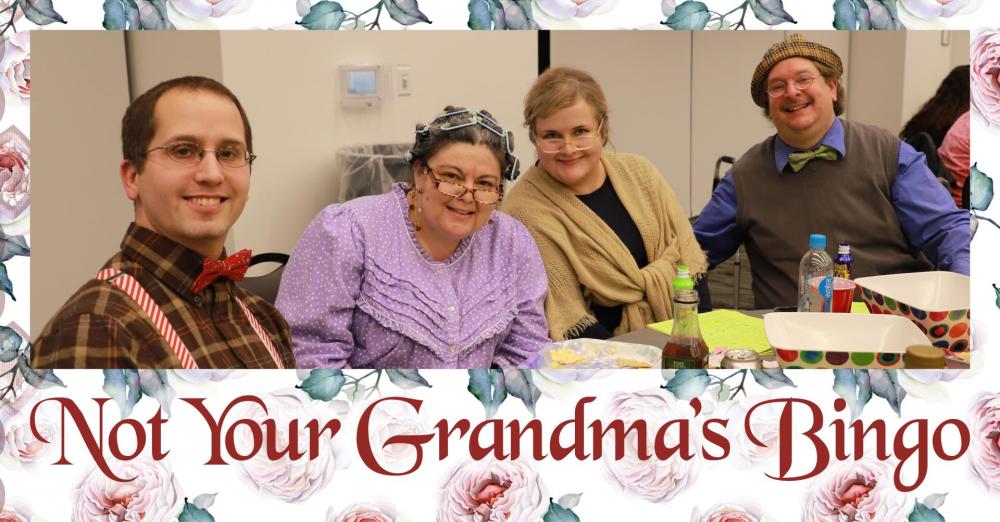 Not Your Grandma’s BingoFriday, January 31The Community Center

Who said Bingo is just for Grandma? Gather your friends and join us at the Community Center for a night full of fun. Dress up as Grandma or Grandpa for a chance to win a great prize! Registration includes 20 games of Bingo. Additional Bingo sheets will be available for purchase at the event for $1/game. Doors open at 6:30 p.m. Outside food and drink are welcome, no glass containers, please. 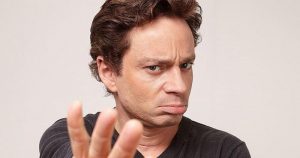 Chris Kattan is best known as one of the longest-serving cast members on NBC’s ‘Saturday Night Live.’ In the 8 years Chris starred in the landmark late-night program, he became best known for his characters ‘Mango,’ ‘Mr. Peepers,’ and one of the ‘Butabi Brothers’ opposite Will Ferrell which was such a hit that the sketch was adapted into the 1998 cult classic, Night at the Roxbury.

Flanagan’s Wake is the hilarious interactive show that brings Flanagan’s Irish family to St. Louis where they will memorialize his passing. Audiences participate in this comedic memorial with plenty o’ pints, crazy sing-a-longs, telling of witty tales and mourn the passing of one of their own: Flanagan. Audiences will pay their respects to glowering Mother Flanagan and to poor grieving fiancée, Fiona Finn. 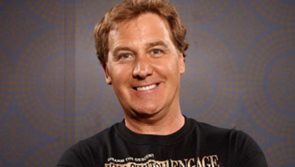 Jim has recorded six stand-up comedy albums and shot four full-length specials. On television, Jim hosted 7 seasons of VH1 Classic’s “That Metal Show” as well as lending his voice to the groundbreaking “Crank Yankers”. On the radio, Jim has been a regular on The Howard Stern show, the Opie & Anthony show and currently hosts his own program on Sirius XM. 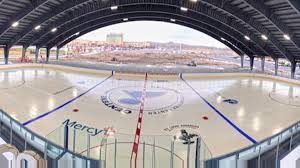 Celebrate National Skate Month this January at the Centene Community Ice Center. Public skating sessions are open to individuals of all ages and levels. They have daytime and well as evening and weekend open skate sessions. Skate rentals are available and if you are hungry, check out 314 Social, now open daily at 11am.